Partner’s in Design is bringing you their forth quilt along, “QAL By the Sea,” starting August 4th!

This nautically themed QAL will have twelve 12″ x 12″ mystery blocks. Block patterns are provided by each block designer and are free during the duration of the QAL. There will be 3 Segments with four blocks each. Blocks will be released every week on Tuesday at 8:00 AM EDT with a two week period in between each segment.

All levels of quilters are welcome. Block techniques will vary and include traditional piecing, paper piecing and applique.

The pattern designer’s for this QAL are:

Thank you to our sponsors!

Island Batik Fabric
Quilter’s Dream Batting
Everything Mary
Shabby Fabric
And more, including original PDF patterns from some of our Designer’s.

In order to include all eligible participants in our prize giveaway, we are having two separate prizes for each QAL Segment and for the Grand Prize;  one for our USA participants and one for our International participants. Due to the demanding cost to ship to Canadian and International addresses, these prizes will be patterns and/or an e-magazine that will be sent in electronic format only. International prizes may be from companies other than what is shown in the sponsor logo.

Eligibility for Prize Entry for all Participants:

Segments: Participants can enter the prize drawing by sharing a single photo with all the completed segment blocks on our Facebook group, IG #qalbythesea, or the hosts blog linky party provided at the end of each segment.

Grand Prize:  Share one photo showing all 12 of your completed blocks, as above.

Entry is limited to one per person per prize. You must be 18 years old to enter.

We hope you join us! See you August 4th for the release of the first block!

17 thoughts on “Announcing “QAL By the Sea” quilt along”

Hi! Thank you for visiting and I would love to hear from you! Cancel reply

A group of quilt bloggers who host fun and free mystery QALs!

I was featured on Wait Loss Wednesday! 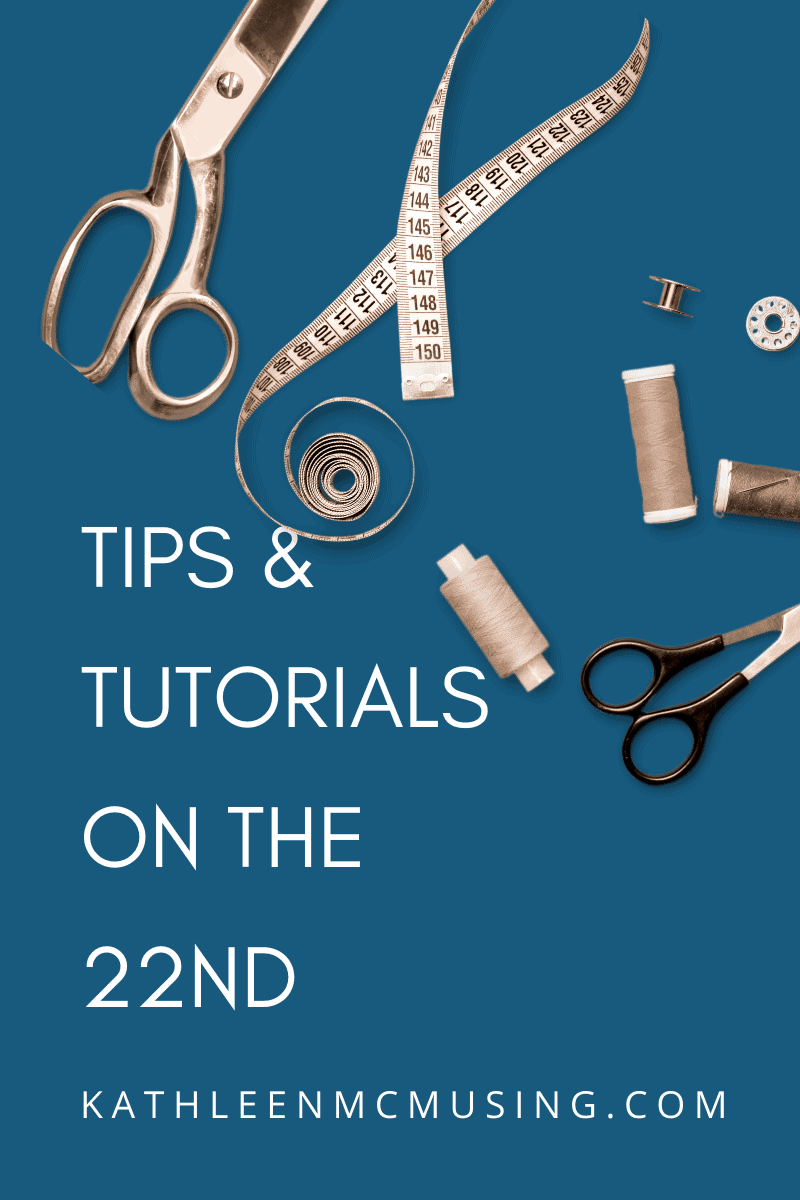